Corona has rudely awakened us from a decades-long sleep. From a reality perceived as normal in the Western countries of the last fifty years. A normality in which social inequality within societies has increased, financial markets have been decoupled from the real economy and branches of production have been outsourced to other parts of the world. And we were heading towards ecological collapse with our eyes wide open and at full speed.

When we still ate canapés and drank Aperol Spritz - and completely interchangeable cardboard figures were dragged through evening television shows that spoke mantrically of the same impossibilities. Until many of us, worn down by apparent normality, believed that that was the way it was.

And while there is still and always talk of returning to normality, the Corona pandemic has already irrevocably changed us and our reality.

Yes, oh, if only it were all so simple. The humanly very understandable desire of individuals and companies for explanations of linear interrelationships and reliable unambiguity - stands in contrast to a world that cannot afford precisely this idea of total simplicity in explanations as a whole. Globalisation, digitalisation, shifting geopolitical power centres and architectures, their networked and accelerated interaction have reached a very high degree of complexity and unpredictability.

New understandings - in stability and chaos

We may learn to distance ourselves from superfluous and useless self-evident facts, to reflect on our basic assumptions, and to allow for contradictions and simultaneities.

So that we can learn to recognise future effective forces in time and act accordingly.

We have to develop a new dynamic self-understanding in it that continuously questions the present at the same time. And this new self-image may thus represent stability and chaos.

We must learn to filter out the important things - also with the help of AI (if we are clear about creating ethical and social frameworks for this), in order to generate actual knowledge from a flood of information. Through learning and reflection, with knowledge and courage, new decisions will emerge.

We need more such skills as well as listening, dialogue and exchange to understand, reshape and change old structures.

And: Courage is also part of it.

And in this respect it must always be allowed to be a kind of chaos - in the sense of an organic disorder, a new departure, because built orders are always a small specific section of an apparent reality.

These act like a short-term foil, like a structuring snapshot, which, however, cannot depict and capture the whole picture and, above all, the dynamics. Consequently, I am convinced that this very stability must allow itself to be embraced by chaos again and again, may and must question itself again and again immediately and develop further in order to avert potential catastrophes and, above all, to be able to shape an actual positive future.

Learnings from the frog jumper and the countess 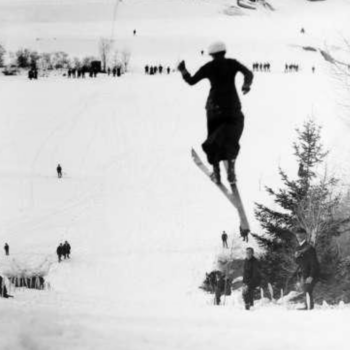 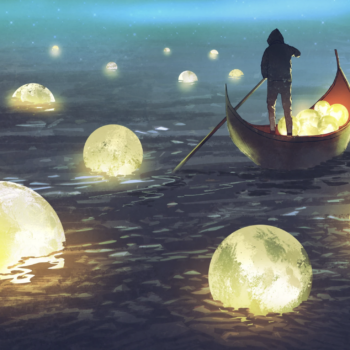